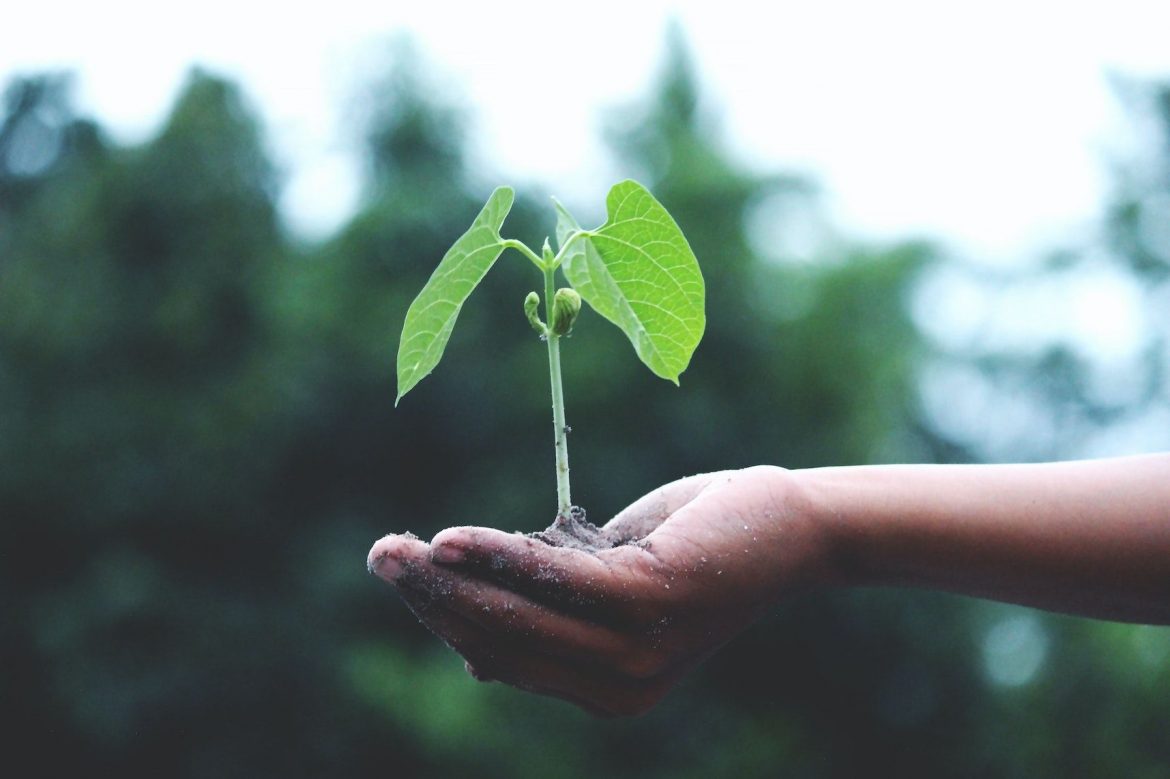 5 surprising eco innovations you need to know about

To counter the effects of climate change takes a great deal of tenacity, and thinking outside the proverbial box. But, fortunately, there are some astounding people and companies demonstrating the creativity, brilliance, and ingenuity required to face this challenge.

Here, we’re marvelling at five eco innovations, looking to reduce or reverse human beings’ impact on the world around us. From stepping up our survival instincts to agricultural advances, feel inspired and get curious about what other possibilities might be on the horizon for green technology…

Call it awe-inspiring, call it a ‘breath of fresh air’… AirCarbon is an award-winning invention, created by Newlight Technologies, that is a carbon-negative, renewable form of ‘plastic’. Not only does it not produce the typical emissions and waste that come with plastic production, but it actually cleans the air instead!

With an estimated 400 million tons of plastic waste produced annually around the world, the clever creation combats this by combining air with methane-based carbon. The end result is completely natural, meaning it can be broken down by microorganisms to provide nutrients, plus it’s been FDA-approved so it is safe to come into contact with food – offering a host of possibilities for replacing traditional plastic packaging and containers.

One of the largest polluting sectors worldwide is construction – with research by the US Green Building Council claiming the industry is responsible for 40% of worldwide energy usage, and another report suggesting it’s accountable for up to 50% of climate change.

Clearly, something needs to change. And offering the cornerstone to build a more environmentally friendly future is the possibilities of 3D printing. With several companies already exploring the potential of ‘additive manufacturing’, as it’s also known, the real advantage is the ability to use local materials in the printing, such as soil, clay, sand, and plant fibres, drastically cutting down the need to transport materials (potentially by 95%), and avoiding the use of cement. Having the printer on site also means constructors only need to print the exact materials required, encouraging less waste.

Partnering positivity for the environment, with doing good for people too, charity Habitat for Humanity utilised this technology to build a 3D printed home in Virginia in 2021, to house low-income families who volunteer with them. Incredibly, the two-bed bungalow was printed in just 12 hours, demonstrating the ability to produce eco-friendly, affordable homes in a much more time-effective manner.

With the ever-increasing global population, as well as climate change impacting the success of a harvest, demand on agriculture is increasing in turn. But farmers are taking things to the next level, literally, by stacking crops in pillars, enabling them to radically increase their yield for the same square footage – potentially up to 10 times the normal amount for the same space.

What is so different about these farms is that they are built in enclosed spaces, roughly the size of a large supermarket. And being indoors, with artificial LED lights and water recycling, means farmers aren’t at the mercy of Mother Nature, instead having control of the length of each day, and even season, themselves. Plus, the clean, contained environment is free from bugs, making pesticides redundant.

Taking this concept and really running with it, plans are in place to build the world’s largest vertical farm in Gloucestershire, which will be comparable in size to stacking 96 tennis courts on top of one another! The Jones Food Company, which is behind the farm, estimates that within 10 years, it could produce enough crops for the UK to eliminate the need to import any soft fruit, herbs, or salad.

As the world feels the impact of climate change, urgently responding to disasters is of paramount importance – but how can we accurately predict and prepare relief when there’s so much complicated, messy data to explore?

Artificial intelligence might just hold the solution. Governments and relief organisations can use AI to review vast amounts of data more efficiently and effectively than humans can. This can allow them to coordinate emergency responses to disasters, ranging from the ever-increasing number of floods, to hurricanes, earthquakes, and tsunamis, and in future, may even help to predict the most successful survival strategies.

Mimicking the act of birds naturally spreading seeds over land, Dendra Systems, based in the UK, is accelerating this process through the use of drone technology. In fact, its system not only speeds up and maximises how many seeds can be scattered to help reforestation, but it increases efficiency, by using tech to know which seeds will thrive in specific areas and conditions – and tracking the exact planting location to allow ongoing monitoring of the reforestation efforts.

With each drone able to cover a huge expanse of land per day – 60 hectares to be precise – and carry 700kg of seeds, in 50 different types to establish biodiversity, the scalability of these efforts is phenomenal. Plus, due to the aerial delivery, the drones ensure that all land is utilised effectively, even if it’s difficult to access by traditional means, perhaps due to inclines or being more rugged.