Lowering the Cost of Insulin Could Be Deadly

The Inflation Reduction Act, passed last month, aims to help people like her by lowering the cost of insulin across America. Although efforts to expand protections to privately insured Americans were blocked in the Senate, Democrats succeeded in capping expenses for the drug among Americans on Medicare at $35 a month, offering meaningful savings for our seniors, some of whom will save hundreds of dollars a month thanks to the measure. In theory, the policy (and similar ones at the state level) will help the estimated 25 percent of Americans on insulin who have been forced to ration the drug because of cost, and will prevent some of the 600 annual American deaths from diabetic ketoacidosis, the fate from which I’m trying to save my patient.

Indeed, laws capping co-payments for insulin are welcome news both financially and medically to patients who depend on the drug for survival. However, in their current version, such laws might backfire, leading to even more diabetes-related deaths overall.

How could that be true? Thanks to the development of new drugs, insulin’s role in diabetes treatment has been declining over the past decade. It remains essential to the small percent of patients with type 1 diabetes, including my patient. But for the 90 percent of Americans with diabetes who have type 2, it should not routinely be the first-, second-, or even third-line treatment. The reasons for this are many: Of all diabetes medications, insulin carries the highest risk of causing dangerously low blood sugar. The medication most commonly comes in injectable form, so administering it usually means painful needle jabs. All of this effort is rewarded with (usually unwanted) weight gain. Foremost and finally, although insulin is excellent at tamping down high blood sugar—the hallmark of diabetes and the driver of some of its complications—it is not as impressive as other medications at mitigating the most deadly and debilitating consequences of the disease: heart attacks, kidney disease, and heart failure.

When a young person dies from diabetic ketoacidosis because they rationed insulin, the culprit is clear. But when a patient with diabetes dies of a heart attack, the absence of an SGLT2 inhibitor or GLP-1 receptor agonist doesn’t get blamed, because other explanations abound: their uncontrolled blood pressure, the cholesterol medication they didn’t take, the cigarettes they continued to smoke, bad genes, bad luck. But every year, more than 1,000 times more Americans die of heart disease than DKA, and of those 700,000 deaths, a good chunk are diabetes-related. (The exact number remains murky.) Diabetes is a major reason that more than half a million Americans depend on dialysis to manage their end-stage kidney disease, and that about 6 million live with congestive heart failure. The data are clear—SGLT2 inhibitors and GLP-1 receptor agonists could help reduce these numbers.

Still, uptake of these lifesaving drugs is sluggish. Only about one in 10 people with type 2 diabetes is taking them (fewer still among patients who are not wealthy or white). The main cause is simple and stupid: American laws prioritize profits and patents over patients. Because SGLT2 inhibitors and GLP-1 receptor agonists remain under patent protections, drug companies can charge exorbitant rates for them: hundreds if not thousands of dollars a month, sometimes even more than insulin. Doctors spend hours completing arduous paperwork in the hopes of persuading insurers to help our patients, but we’re frequently denied anyway. And even when we do succeed, many patients are left with painful co-payments and deductibles. The most maddening part is that despite their substantial up-front expense, these medications are quite cost-effective in the long run because they prevent pricey complications down the road.

This is where addressing the cost of insulin—and only insulin—becomes problematic. Doctors are forced daily to decide between the best medication for our patients and the medication that our patients can afford. Katie Shaw, a primary-care physician with a bustling practice at Johns Hopkins, where I’m a senior resident, told me that plenty of her patients can’t afford SGLT2 inhibitors and GLP-1 receptor agonists. In such instances, Shaw is forced to use older oral alternatives and occasionally insulin. “They’re better than nothing at all,” she said.

If the cost of insulin is capped on its own, insulin will be more likely to jump in front of SGLT2 inhibitors and GLP-1 receptor agonists in treatment plans. That will mean more disease, more disability, and more death from diabetes.

Medicare patients might avoid some of these effects thanks to provisions in the IRA allowing Medicare to negotiate drug prices and capping out-of-pocket spending on prescriptions at $2,000 a year. The law also guarantees price negotiations for a handful of medications, but SGLT2 inhibitors and GLP-1 receptor agonists won’t necessarily be on the list. And most Americans are not on Medicare. Already, Shaw said, the patients in her practice who tend to be least able to afford SGLT2 inhibitors and GLP-1 receptor agonists are working-class people with private insurance. Some health centers, including the one Shaw and I work at, enjoy access to a federal drug-discount program that can make patent-protected medications, including SGLT2 inhibitors and GLP-1 receptor agonists, more affordable for the uninsured. But most Americans without insurance aren’t so lucky.

It would be cruel to choose between a world in which more people with type 2 diabetes are nudged toward a drug that won’t stave off the most dangerous complications, and one in which those with type 1 diabetes are priced out of life. In place of capping the out-of-pocket cost of just insulin, lawmakers should cap the out-of-pocket cost of all diabetes medications. This will both protect Americans dependent on insulin and smooth SGLT2 inhibitors’ and GLP-1 receptor agonists’ path to their revolutionary public-health potential.

The argument for lowering the cost of these drugs for patients is the same as the argument for insulin affordability: that it is both foolish and inhumane to make lifesaving diabetes medications unaffordable when their use prevents costly and deadly downstream complications. 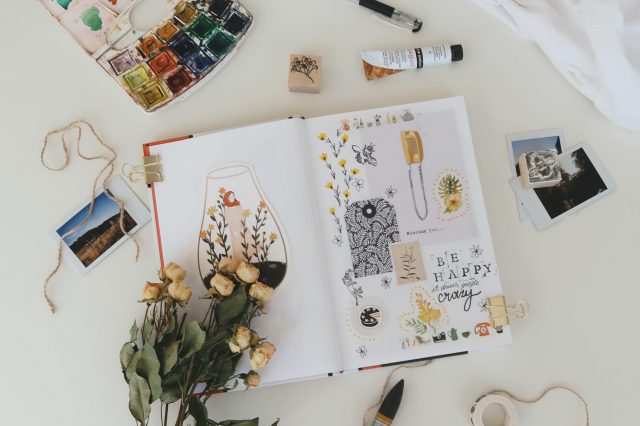