Good eggs: how chickens are changing lives and enhancing wellbeing

Across the country, our feathered friends are supporting people in new and surprising ways

Gentle coos, methodical scratching, and a brisk ruffle of feathers; anyone who has had the pleasure of spending time around chickens will be able to relate to the soothing qualities of this particular poultry. Even so, they may not be the first creature that comes to mind when you think about therapy animals. But that’s about to change.

In south-east London, The Growing Lives project invites adults with mental health problems and autistic children to visit Sydenham Garden, which was founded in 2002 when a small group of local residents had the vision to convert a neglected nature reserve into a thriving community garden. Today, co-workers (the titles given to the beneficiaries) come together to garden, spend time in nature, and, importantly, care for a flock of 12 adopted hens.

The community project is supported by the British Hen Welfare Trust (BHWT), a charity that saves 60,000 hens from slaughter every year, and rehomes them as pets and – now – as therapy animals. Jane Howorth MBE is the founder of the charity – and, for her, the decision to bring chickens into therapeutic environments just made sense.

“We all know how much joy animals can bring as pets, and chickens certainly fit into that category,” Jane explains. “But we hear so much anecdotal evidence of the way keeping hens can benefit human wellbeing.

“We’ve seen chickens being kept in prisons and probation hostels to help people not only learn responsibility, but also open up and develop empathy. We’ve seen them kept by community groups and other charities to bring people together and support mental and physical health.

“And we hear so many stories from our adopters about how hens have helped to give them a positive focus and provide so many bright moments in life. They have so much love and affection to give that you can’t help but feel better when you’re around them.”

David Lloyd is the coordinator for Growing Lives, and he’s seen first-hand the impact these feathered friends can have on the people around them. He shares how children from a local special school visit them several times a week and, while some are non-verbal and avoid eye-contact with humans, they happily stroke, interact, and chatter away with the chickens in a way they can’t with other people.

“Having rehomed chickens fits with our ethos; they’re a bit of a metaphor for the work we do here,” David explains. “They’ve had a difficult first part of their life, they’re saved from death, they’re then given a lot of love and nice surroundings, and within months they’re thriving and growing into their potential.”

Out of London and down to Cornwall, mother-of-three Billie-Jo Pascoe has also seen how beneficial chickens can be when it comes to supporting children with autism.

George, her son, didn’t speak until he was five-and-a-half-years old. But, after noticing that George smiled and made happy sounds whenever he saw chickens, the family adopted five from the BHWT.

“George was instantly in love,” Billie-Jo says. “He spent hours hugging and stroking them, and making the Makaton [a language system used by people with learning or communication difficulties] sign for love, while pointing at the hens.

“We realised hens could help with autism immediately after getting them. They have an immensely calming effect, and make George very relaxed and happy. He had a chicken under his arm from day one and they were so gentle with him.”

The family are no strangers to the animal kingdom. They live on a dairy farm with three horses, three ducks, a cockerel, and now 12 hens. But it is the hens, and one in particular, Florence, that Billie-Jo says have made a real difference to George’s life.

“We’ve read a little about the benefits mentally of keeping hens, and now we can vouch for that absolutely! They’re clever – they each have their own personality.

George and his hen

“Florence also helps with George’s anxiety attacks and makes little noises that seem to have a huge effect on him,” Billie-Jo shares. “It’s like she knows what’s happening and climbs on George to help him.”

The human-animal connection is an incredibly powerful one. Animal therapy can help us with a myriad of challenges, and has been shown again and again to make real, tangible differences in people’s lives. They give us purpose and routine, but most importantly they offer a unique companionship. Something that, no matter how great or small the creature, can transform our wellbeing and our happiness.

If you’d like to experience the joy a hen can bring and the positive ways they can improve your wellbeing, the BHWT rehomes hens regularly at adoption events. To learn more about adopting an ex-commercial hen visit bhwt.org.uk. 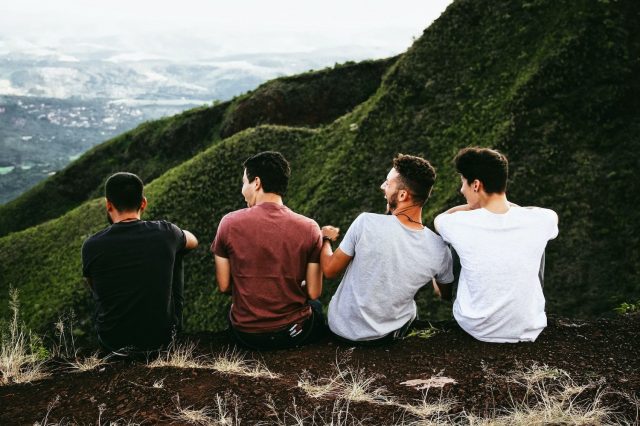 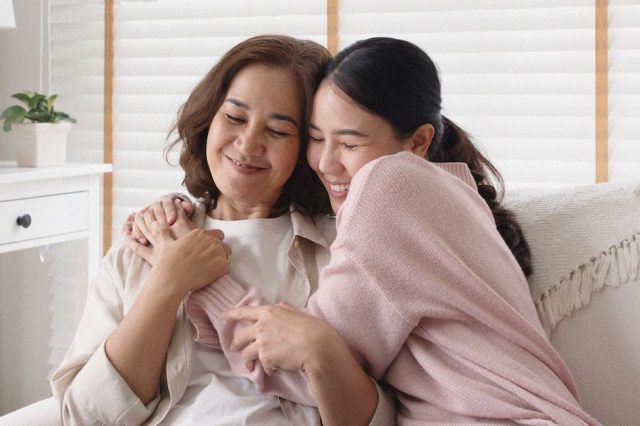 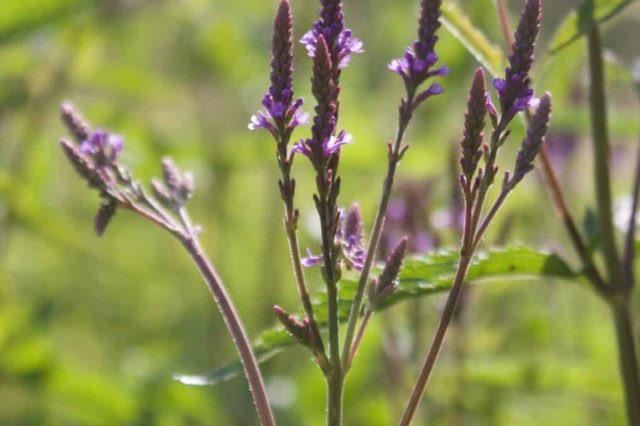 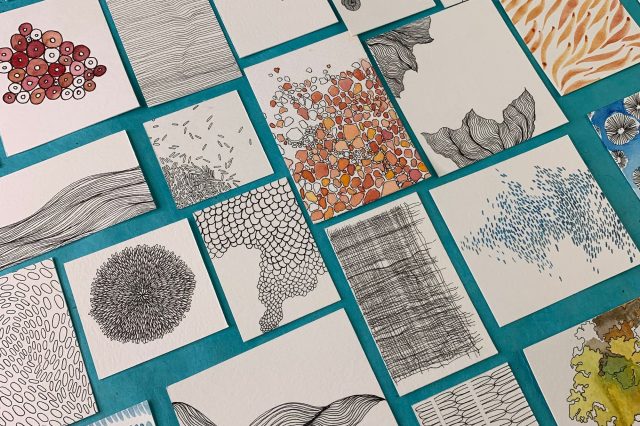